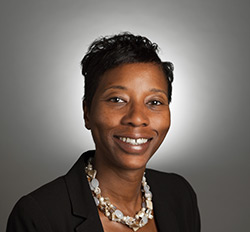 Council elected Naomi Thick, RN, to the position of Vice-President RN. Thick is a Clinical Manager in the Hematology & Oncology program at the Children's Hospital of Eastern Ontario (CHEO). She has been a member of Council since 2017, and this is her first term on Council’s Executive Committee. 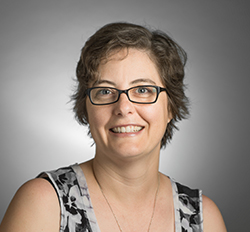 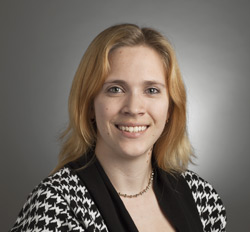 Council also re-elected Ashley Fox, RPN, as Vice-President RPN for a second term. Fox, who is a Community Outreach Coordinator and Nurse Case Manager with Promyse Home Care in Kitchener-Waterloo, has been a member of Council since 2015.

CNO thanks all of its Council members for their contribution to regulating nursing in the public interest.

You can learn more about Council at www.cno.org/council